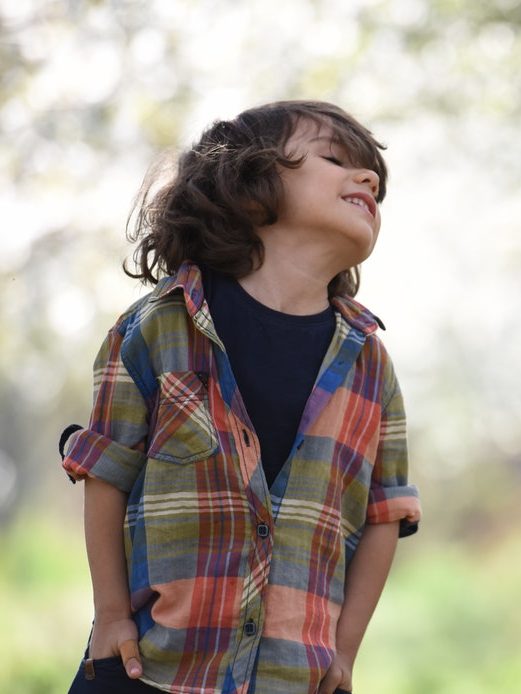 Autism is actually a spectrum of disorders that has the hallmark feature of difficulty with relating to people. By “spectrum” what is meant is that some people have a great deal of impairment in relating to others while other people miss subtle nuances of social behavior which results in milder impairment. The mildest form of autism has been referred to as Asperger’s disorder, which is named after the doctor who first described this pattern of behavior. He described these children as being like “little professors” who could be extremely interested in one particular thing like railroad schedules, yet have difficulty forming friendships and getting along with people. Currently there is research being done in attempts to determine the cause of autism. The incidence does seem to be increasing, and the medical profession is so far unsure why this is the case.

Diagnosis of autism often begins with a pediatrician. Most doctors are screening for autism in the first few years of a child’s life, because early intervention has been found to be important. Children with more severe autism often have significant difficulty with communicating and may have very delayed speech. In the most severe cases children can suffer from severe cognitive limitations and have great difficulty learning. Diagnosis of the milder forms of autism can be more challenging and may require a team of professionals including a developmental pediatrician, psychologist and speech and language pathologist. Such diagnosis is based on history as well as test data and rating scales. The ADOS (Autism Diagnostic Observation Schedule) is considered to be important for diagnosis by many professionals in the field

Treatment of autism depends on the severity of the condition. For more severe cases ABA (Applied Behavioral Analysis) has research data to support its effectiveness. In milder cases the children often benefit from specific social skills training like that developed by Michelle Garcia Winner.
(www.socialthinking.com)